Well, I left my little hippy home in Byron and flew straight across the country to meet my cousin in Perth. I arrived pretty late, missed the last shuttle and wandered down a sketchy part of town trying to find my hostel. Needless to say my first impression of Perth was not the best. We also stayed in probably the worst hostel I’ve ever been in so that didn’t help. It’s called Hive Hostel, I don’t recommend.

Day 1: We woke up early, rented a car and drove to Margaret River. We sampled wine and cheese (yum) explored some breathtaking empty beaches and stayed the night at a cozy, quiet YHA right in the heart of the town.
Day 2: We drove all the way up to the Pinnacles, felt like we were on planet Mars, attempted to sand board in Lancelin but ended up being covered in sand, saw some stromatolites in Lake Tethis and then drove back to the suburbs of Perth to stay with a couchsurfer. This was my first time couchsurfing and definitely won’t be my last. We stayed in a ginormous house in the suburbs with an incredibly generous and beautiful host.
Day 3: We returned the car and took the train to Freemantle. Freemantle is great! Definitely the best part of Perth, so many cute shops, restaurants, beaches and well preserved historical prisons. Including Fremantle Prison which is a World Heritage Listed Building as well as the largest and most intact convict built prison in Australia. It was continuously used as a place of incarceration until 1991.
Day 4: We woke up early and took a ferry to Rottnest Island. It’s about 100 bucks for the ferry ride and a bike to explore the island. It was so cool biking around and there are these cute little rodent things called Quokkas that only exist there. They look like something out of a Pixar movie. Taylor left that night and I stayed with the couchsurfer.

I’m still here hanging out with the couchsurfer. She invited me to a Murder Mystery party with a Christmas in July theme which was odd and bewildering to be singing Christmas songs in the middle of July! But lots of fun.

I will be leaving for Indonesia on Tuesday. Perth is cold and I’m ready for the heat now. Here are some pictures of the trip so far 🙂 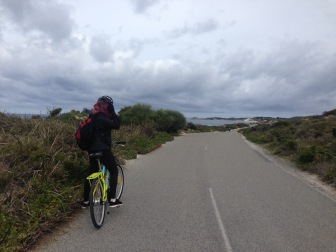 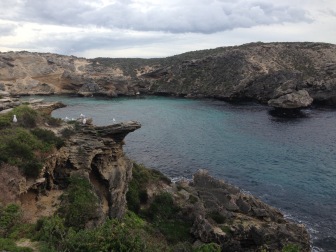 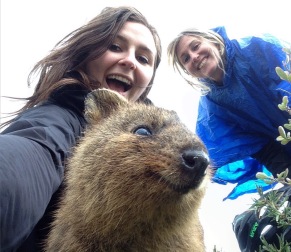 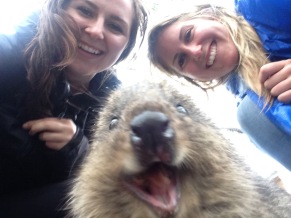 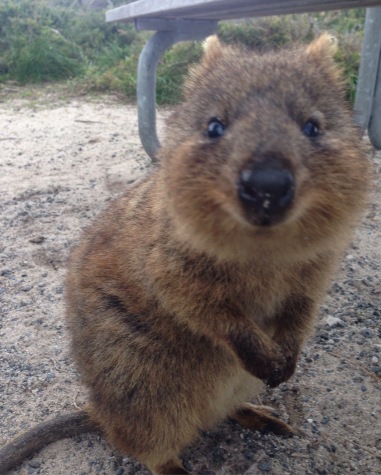 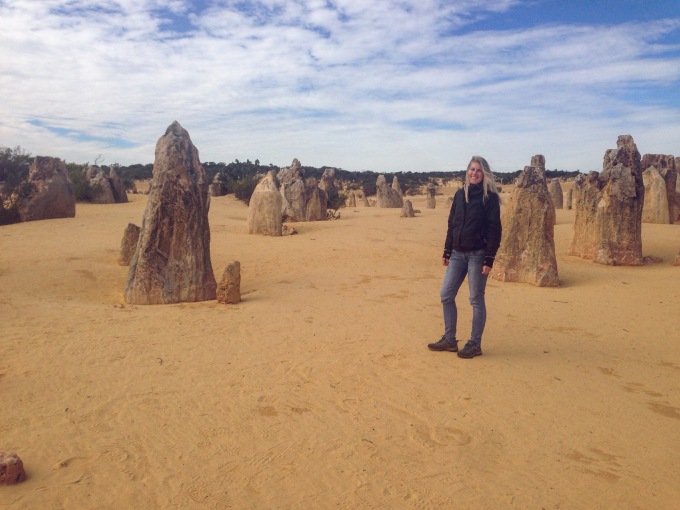 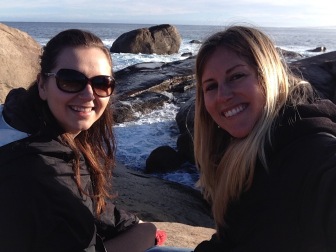 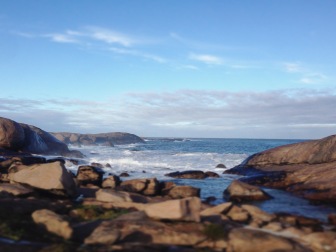